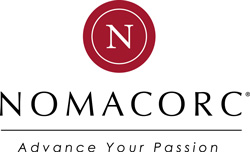 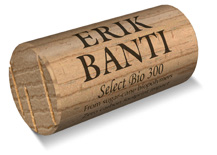 I remember the time, at the debut of the ’90s, when wine cork producers were offering a new kind of ‘silicon cork’ ( I will make it short as they were called as such!) with colours ranging from yellow to red, from black to natural cork looking ones.

At the time I owned a restaurant in Montemerano located in an old olive oil mill from the 700ac which I fully restored by employing ‘essential’ restoration techniques which were recognised very similar to those later adopted by world famous architect Gae Aulenti.

The Antico Fantoio, as the restaurant was named, became an important crossing point for the gourmet people travelling to reach the famous Etruscan hot springs of Terme di Saturnia as well as for wine makers on their way to Rome to pick up their 3 glass price from the Gambero Rosso, a reward that was those days assigned to less than 50 wine producers!

On the contrary to other restaurants, owned by wine producers, which would serve only their own-produced wines at the table, Antico Frantoio began serving also other wines produced by friends all around Italy, friends with whom I was then sharing that incredible enthusiasm for wine during those glorious years.

I therefore had the opportunity to explore and learn about the virtues of every possible matter of sealing wine in a bottle: from the fat solid 6cm natural corks, to the ‘birondellati’, to those made by pressed micro particles of cork, to the self winding metal cap, to the silicon cork so difficult to handle and hard to unscrew (my table waitresses would handle them to me for the job as it required strong hands!).

Those were my first encounters with the silicon cork, a product I then refused to utilise regardless of the many types that were presented to me throughout the years.

Coming back to nowadays, I recently was invited to examine the last generation of silicon corks during a presentation at the Consortium of Morellino di Scansano; these new corks were quite different from the ones I recalled in the old days!

I must admitted that I could hardly understand the technical specs described by each silicon cork producer, even with the support of graphics, statistics and chemical properties of each product.

On the hand, as a wine enthusiast and always positive to innovation, I invited one of the silicon cork producer, Normacorc, to a test in my own wine cellar. 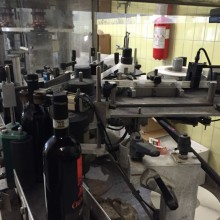 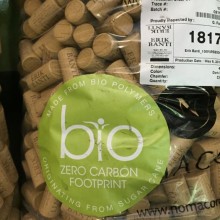 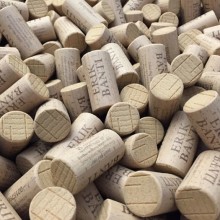 Due to both the sympathy and helpfulness from Elisa and Mr Sani, sales manager Italy, together with the information and the competitive pricing structure of their products and ultimately due to my crave for innovation in the area of wine producing, I decided to test their Select Bio Zero Carbon Footprint to seal my Ciabatta, Morellino di Scansano 2012 production. 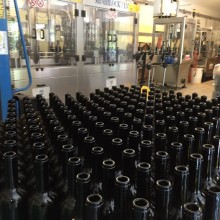 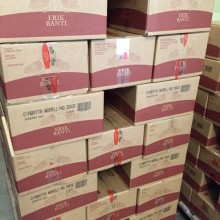